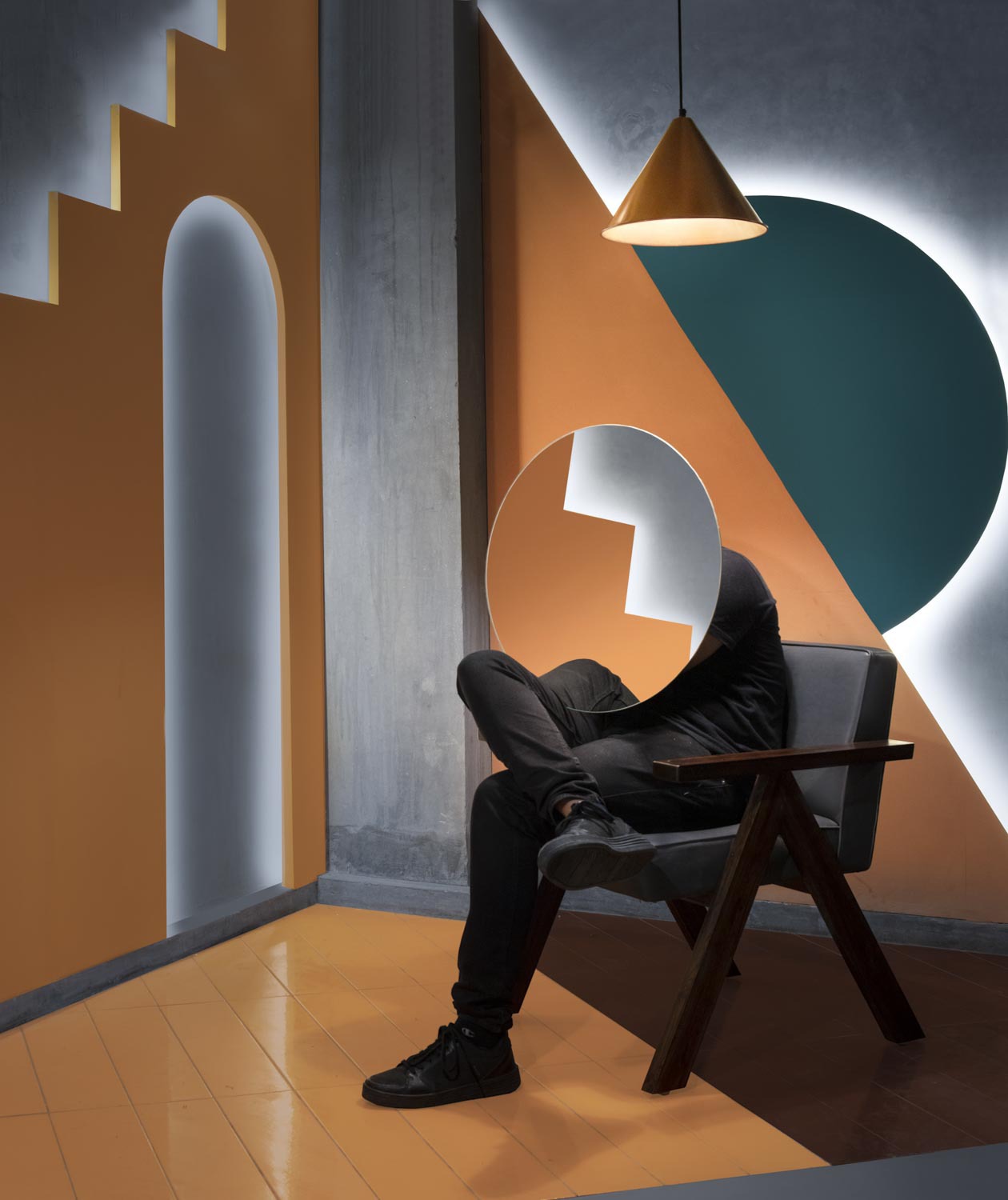 In this episode of Behind the Scenes, in which we introduce the work of visionary photographers and ask about their experiences beyond what the public sees, we introduce Niveditaa Gupta, an architectural photographer and filmmaker from New Delhi, India . With her photos she would like to create visual elements that can trigger a discourse about the architecture itself.

ArchDaily – Victor Delaqua (VD): Do the pictures tell a truth or a lie?

Niveditaa Gupta (NG): You are telling a truth.

“When people are on the move, architecture becomes more important”: Behind the scenes with NicolÃ¡s Castagnola

NG: I would say eating raw raw is not for everyone.

VD: What are the key elements for a great architectural shot?

NG: A shy building and an overly invasive photographer!

VD: If you weren’t a photographer, what would you do?

NG: Probably something on sale, I think I got these genes from my dad.

VD: A dream that has not yet come true in photography.

NG: I didn’t have the opportunity to take a picture of my father before his untimely death. It will always be my dream.

VD: What is the working process like with architects?

NG: Some architects are more involved than others. Personally, I like monologues and dialogues alike!

More information on Niveditaa Gupta’s work can be found here and on @niveditaagupta.

Black Friday Sale at My Modern Met Academy: Save 25%