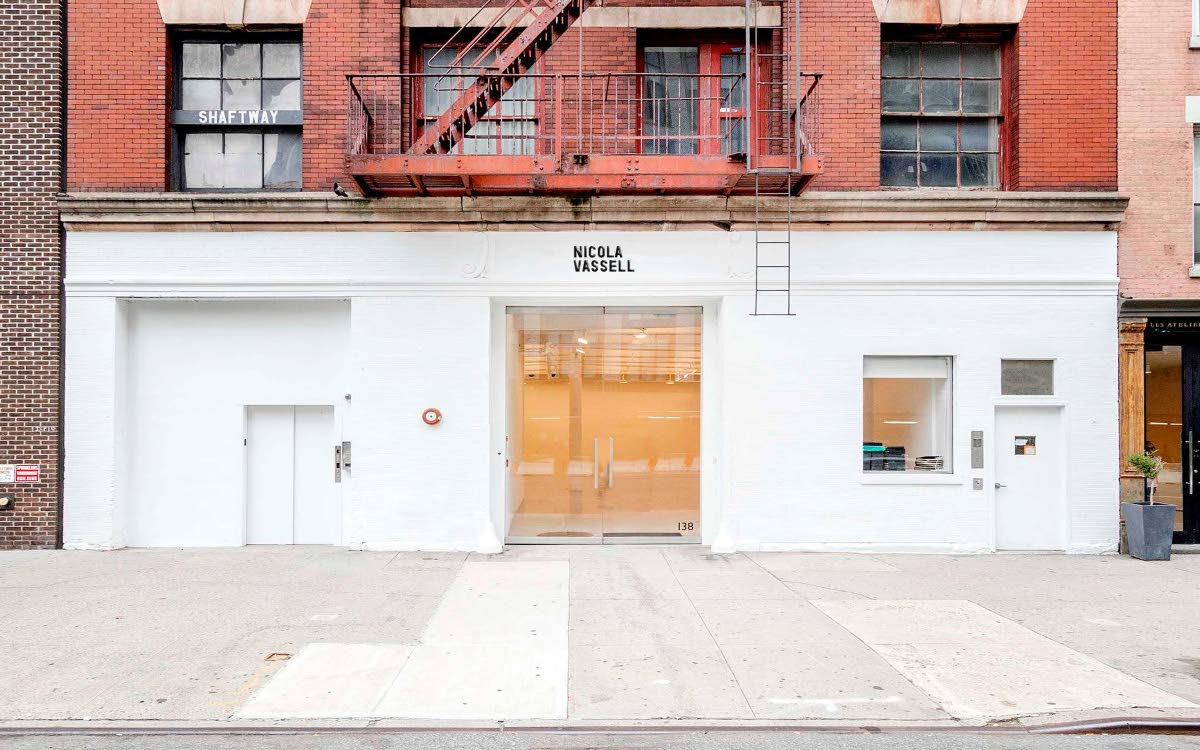 Nicola Vassell. The name that once resonated in the field of fashion is now “jamming” the art world. The Jamaica-born curator and art dealer recently opened her gallery in Chelsea, New York, to the delight of aesthetes and amateurs. The Sunday Gleaner recently met with the lovely creative post-viewing to discuss the event and Vassell’s plans for the future.

“It’s sold out! It was fabulous! “Vassell was excited about the success of its opening. With The Big Apple officially reopening just two days before it was launched, it had the chance to make an indelible mark on the industry. The blessing came with people turning up in droves to show their love and support for Vassell and the gallery that stands as their namesake.

Her art is rooted in the vibrant waves and shores of the Caribbean. Vassell, then 16, was born and raised in Jamaica. In 1996 he emigrated to embark on an exciting journey into the life of trends, size and haute couture as a model.

Over time, the work in fashion manifested itself wonderfully and gave her the opportunity to write part-time. When she found her booth and discovered her voice, she developed a unique interest in art history and economics and began pursuing it academically at New York University. This immersed itself in the eclectic mix of university studies and culture and became her catalyst for making contact with colleagues, art pioneers, curators, art dealers and art lovers from all walks of life. In addition, she found solace in the notion of beauty and objectivity that are common to both fashion and art.

Since her internship, Vassell got a job and climbed the ranks to become director of Deitch Projects and the Pace Gallery in Manhattan. By 2014 she branched out into her own business and founded Concept NV. The Nicola Vassell Gallery is an active part of this groundbreaking movement.

The art world, said Vassell, was invigorating with many lessons. It’s a great place to start exploring the facets of the world and humanity. â€œArt tells stories and speaks about the lived experience. It’s tough business of great value, but it also touches on interesting institutional aspects where you work with all of these amazing artists who are essentially giving people a mirror to look at themselves, â€explained Vassell.

When it opened last week, the gallery featured the work of a brilliant photographer named Ming Smith. â€œShe is a great photographer who has been working for five decades. She is part of the all-important world of black photography and a pioneer in the field. It’s been an honor to have them, â€said Vassell. She plans to rotate the exhibits to highlight other artistic thought leaders such as Alvaro Barrington, Frida Orupabo, Lauren Halsey, Fred Eversley, and Wangari Mathenge.

The businesswoman agreed that art is about cycles. It is everyone’s business, she affirmed, noting that she has experienced figurative painting and abstract painting and that the world is now going through an articulation of an external social construct. â€œWhat happens in the world is very much illustrated in art. Artists were anchors of conversations, especially women who are told their stories. ”

With her plans to enjoy this incredible career, she continues to earn the respect of fans, colleagues, mentors and trailblazers. In addition, she hopes that with her gallery she will be able to get closer to the belly of the animal, initiate creative conversations, get to know well-deserved super talents and ultimately keep the beauty and wonder of art alive and thriving.

The real talent behind the lens – Philippine Canadian Inquirer