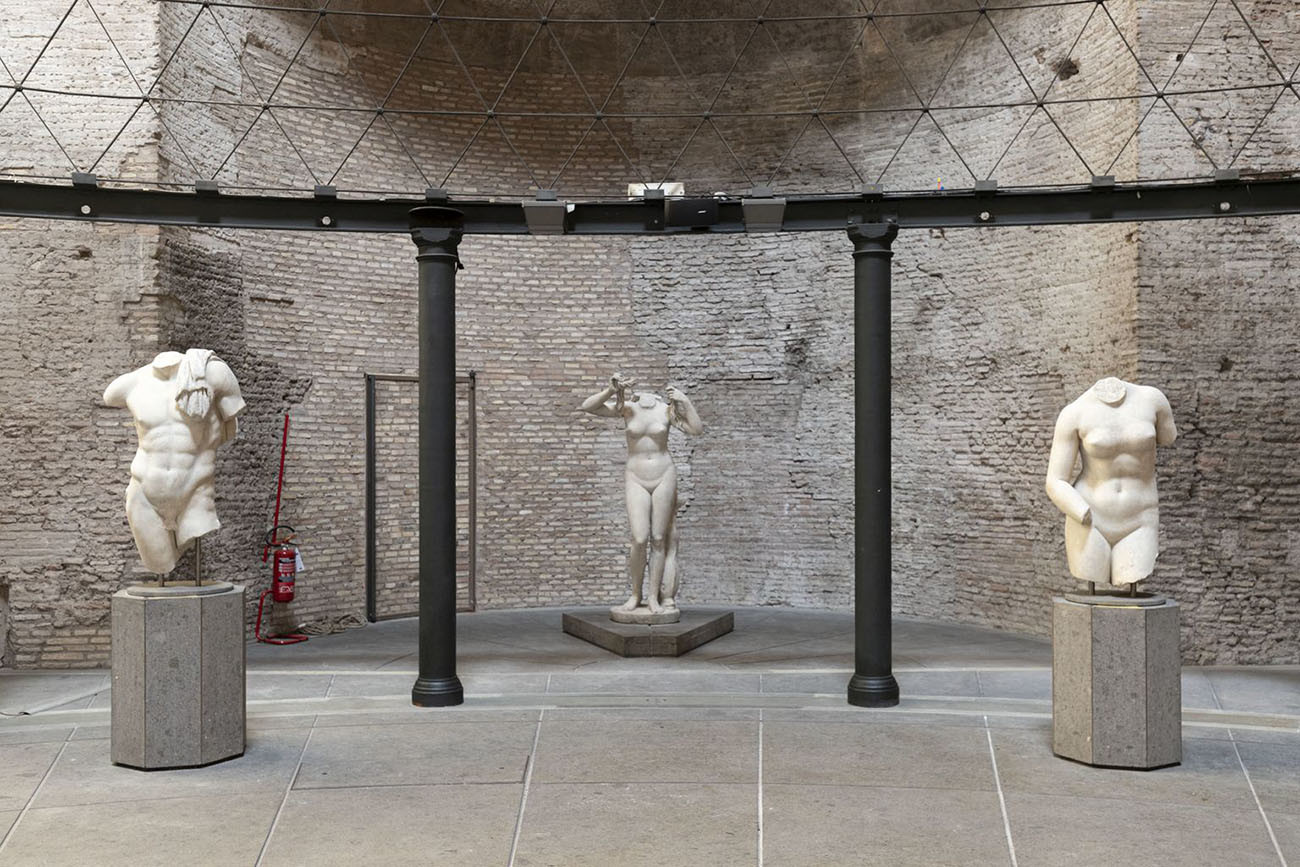 They have taken almost 3000 photographs that have been added to the existing Atlante Architettura Contemporanea (Atlas of Contemporary Architecture) collection (www.atlantearchitetture.beniculturali.it), founded in 2018 by the Directorate General for Contemporary Creativity, to capture awareness of post-war Italian architecture through photography and to make it accessible to a wider public, creating â€œan interdisciplinary project based on a synthesis of different creative languages,â€ says Onofrio Cutaia , General Director of the General Directorate for Contemporary Creativity.

The Italian Minister of Culture Dario Franceschini adds: â€œPhotography and architecture once again prove to be the perfect complement, both of which are able to interpret and capture lights, shapes and volumes. In addition, the decision to have photographers under 40 on a specific assignment for the Atlante Architettura Contemporanea project is an integral part of the Ministry’s mission on the part of the Directorate General for Contemporary Creativity investing in new talent to promote the present along with the great tradition of the Italian past“.

Architecture and photography are, in fact, closely related disciplines. “Photography has the ability – and power – to narrate and illustrate architectural works, focusing on both the detail and the bigger picture, the relationship and dialogue between a building, what previously existed, and the environmentâ€œ, Adds Stefano Boeri, President of the Triennale Milano.

The photographic representation of buildings, architecture and surroundings can also raise awareness of a heritage to be preserved, discovered and recognized. Giovanna Calvenzi, President of the Museo di Fotografia Contemporanea, says: â€œEEvery photographer has agreed to put his or her creative experience at the service of a shared and objective narrative that is rooted as an ideal continuation in the legacy of public missions of the 19th and 20th centuries. “

The 110 prints in medium and large format are shown in an installation (by Studio Folder) that suggests a relief map of the Italian peninsula and enables visitors to physically retrace the travels of the photographers. The catalog, published by Silvana Editoriale, is also structured according to the travels of the photographers and serves as a guide, a map of the entire trip that restores the homogeneity and commonality of the entire project. The narrative includes some critical contributions from the photographers during the photo campaigns. At the end of the exhibition, the photographic works on display will become part of the collections of the Museo di Fotografia Contemporanea in Cinisello Balsamo-Milan.

Paola Sammartano is a journalist specializing in art and photography based in Milan.

Photographer Karis Beaumont on learning in the workplace