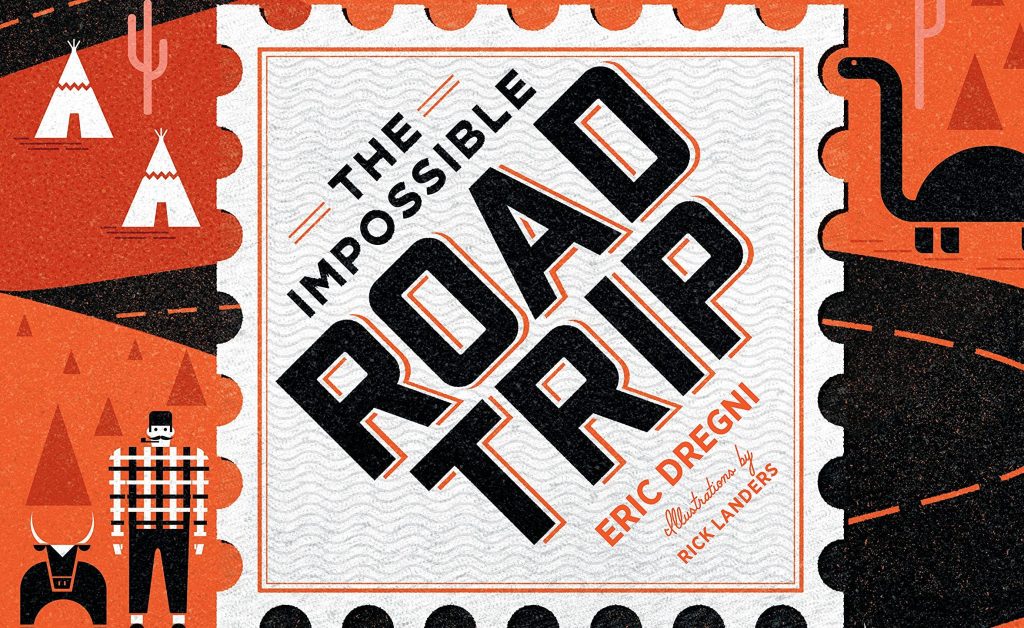 BRENE BROWN: Research professor at the University of Houston virtually presents “Atlas of the Heart: Mapping Meaningful Connection and the Language of Human Experience”, a journey through 87 emotions and experiences that define what it means to be human, with suggestions for necessary skills and connections and language and tools to access a universe of new choices and second opportunities. 7pm Thursday, December 2nd, presented via Zoom by Next Chapter Booksellers. Go to: nextchapterbooksellers.com.

ERIC DREGNI: Assistant Professor of English and Journalism at Concordia University, St. Paul, presents “The Impossible Road Trip: An Unforgettable Journey to Past and Present Roadside Attractions in All 50 States”, consisting of 150 street attractions, partly illustrated by the photography of the late architecture critic and photographer John Margolies, from Cardiff Giant in Cooperstown, NY, to the five-story Haines Shoe House in York, Pennsylvania, the world’s largest fish in Hayward, Wisconsin, to one of several Paul Bunyan statues. Personally. 5:30 p.m. Tuesday, November 30th, next chapter booksellers. Information: nextchapterbooksellers.com.

Poetry workshop: Cracked Walnut is hosting a free poetry workshop where attendees are invited to bring six copies of a poem to share. Donations requested; Masks are necessary. Reservations or questions: [email protected]

STAND UP FOR JUSTICE: Carolyn Holbrook and David Mura introduce the book, “We Are Meant to Rise: Voices for Justice from Minneapolis to the World,” which they edited and composed of prose and poetry, beginning with the COVID-19 pandemic crisis deepened by the murder was founded by George Floyd in Minneapolis and the subsequent uprising. The authors touch on family, loss, eating culture, economic security, and mental health. Some are internationally recognized, others are emerging voices. Votes represented include indigenous Dakota and Anishinaabe, African American, Hmong, Somali, Afghans, Lebanese, Koreans, Vietnamese, Japanese, Puerto Ricans, Colombians and Mexicans. You write from the perspective of transracial adoptees, multiracial, and LGBTQ + people. Including Ed Bok Lee, Tish Jones, Shannon Gibney, Louise Erdrich, Marcie Rendon, Kao Kalia Yang, Sun Yung Shin, Mary Moore Easter and Kathryn Hadid. Hybrid event; in store or online for free. 6:00 p.m. Monday, November 29th, presented by Next Chapter Booksellers. Information / registration: nextchaperbooksellers.com.

WHAT ELSE IS GOING ON:

“Best of” lists are coming in, and it’s no surprise Minnesota writers are sitting there. Allen Eskens’ “The Stolen Hours” and William Kent Kruegers “Lightning Strike” is in Amazon’s Best Books of 2021 in the Mystery / Thriller category. Mike Wohnoutka‘s “Hanukkah Bear” is on the category list of Jewish picture books for children.

Lin Engers American Gospel, a critically acclaimed story about an old Minnesota farmer awaiting the rapture in 1974, was published in paperback by University of Minnesota Press ($ 16.95). If you have a reader on your vacation list, this is a great $ 20 gift idea.

OLD POET IN A COFFEE SHOP, 2013
With this man the age of poets is over
Drinking coffee with strangers
Dog soft and panting at his feet.
His cane that could withstand so much sound
on its silver tip, now mute,
lie down like the dog, satisfied.

There will be no more poets as great as he
can see so far, dangerous
as a wild horse on the streets of the city.
His poems sing star music
and the amen tremolo of the cellos.
The solid ice of its silence
“Go ahead, keep our feet up.”

The long distance he’s traveled
in the curls of an oak leaf on the bank of Kabekona
now covered by radio ballads
of heartache and despair,
leaves us numb to the desperation of the frogs,
the broken grass, the slow death
of the greatest things.

TXT provides information about current hobbies and interests such as music, fashion, photography and more