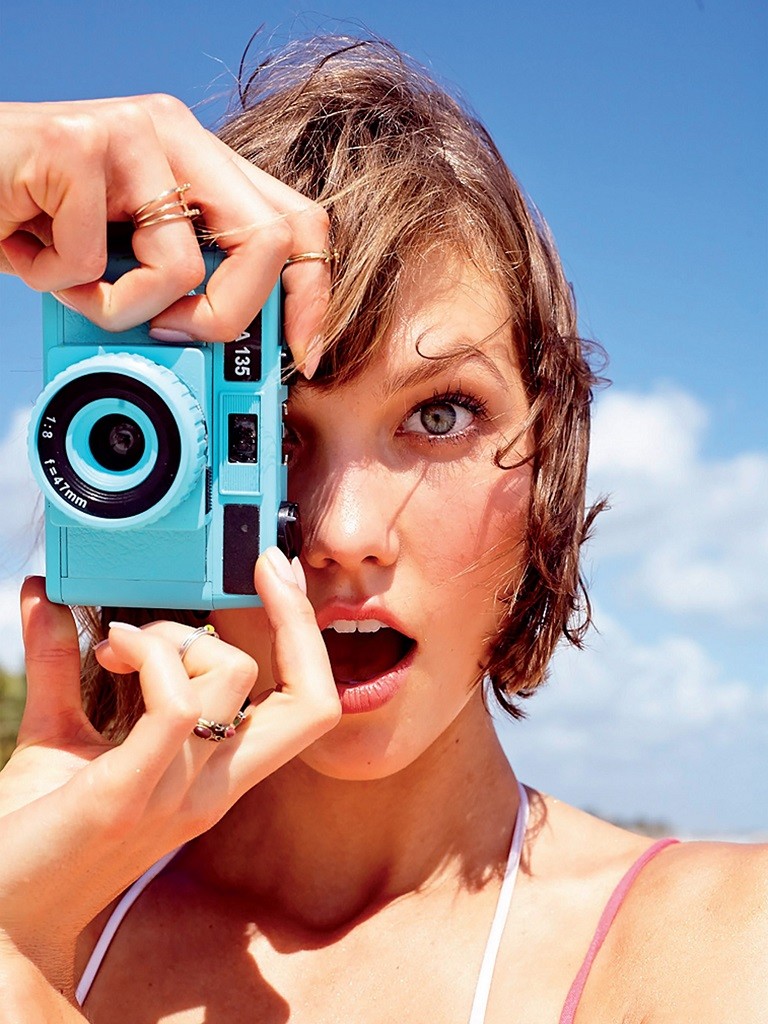 Summer island in the Villa Marie

With a few opening exhibitions yet to debut, the opening night of Ben Watts‘ Summer island Show on November 30thNS spare no expense for the last day of the month. In the tropical chic paradise of the Hotel Villa Marie, Watts’ exhibition embodies the youthful summer atmosphere of St. Barth and the free-spirited taste of summer.

Born in Britain, he trained in Sydney before moving to New York, where he now lives. Ben Watts is known for his unique ability to capture the ever-changing soul of youth. When he arrived in New York in 1990, he was instantly engulfed by hip-hop culture and began his long-standing journey of capturing the spirit of urban youth by traversing the city’s booming streets and clubs. Watts’ works have been featured in a number of international publications. Watts has become an integral part of the city and its youth culture and has contributed to several group exhibitions, including “Art in Photography”.

His fascination for urban youth and especially hip-hop culture shows in his work, as his appreciation bursts through his photographs and inspires his viewers to share his interest. His distinctive style has been described by Vanity Fair as “a neon-filtered window into the people, places and parties of beaches and islands”. Watts puts his bold and playful energy at the center of Summer islandfeaturing some of today’s most famous young contemporary supermodels.

With unaffected and energetic expressions, Gigi Hadid, Karlie Kloss and other classics of the model scene effortlessly invite the viewer to enjoy the carefree day on the beach. Summer island also contains in a unique way frenzied and dynamic photo montages with superimposed images, bold graphics and text in a cut and pasted effect – the result is an ode to liveliness, enthusiasm, youth and energy.

Summer island‘s celebratory energy coincides with the overarching significance of the St. Barth Photo Festival, whose prestigious line-up has allowed the world to come together and embrace the spirit of the fashion industry and fashion photography – an echo of the glamorous days of Studio 54, star studded Singularity. Watt’ Summer island Exhibition will be in the true spirit of the festival and its vibrant, energetic soul and will complete the festival’s daring November line-up.

Horror film filmed on the Concord estate in 1936, which is due to be demolished

Fashion and photo exhibitions are to be opened in the gallery

In its partnership with Dashwood Books, The Mercer brings together two New York…

Daisy Bayliss, a photography student from Newbury, should be kept in mind