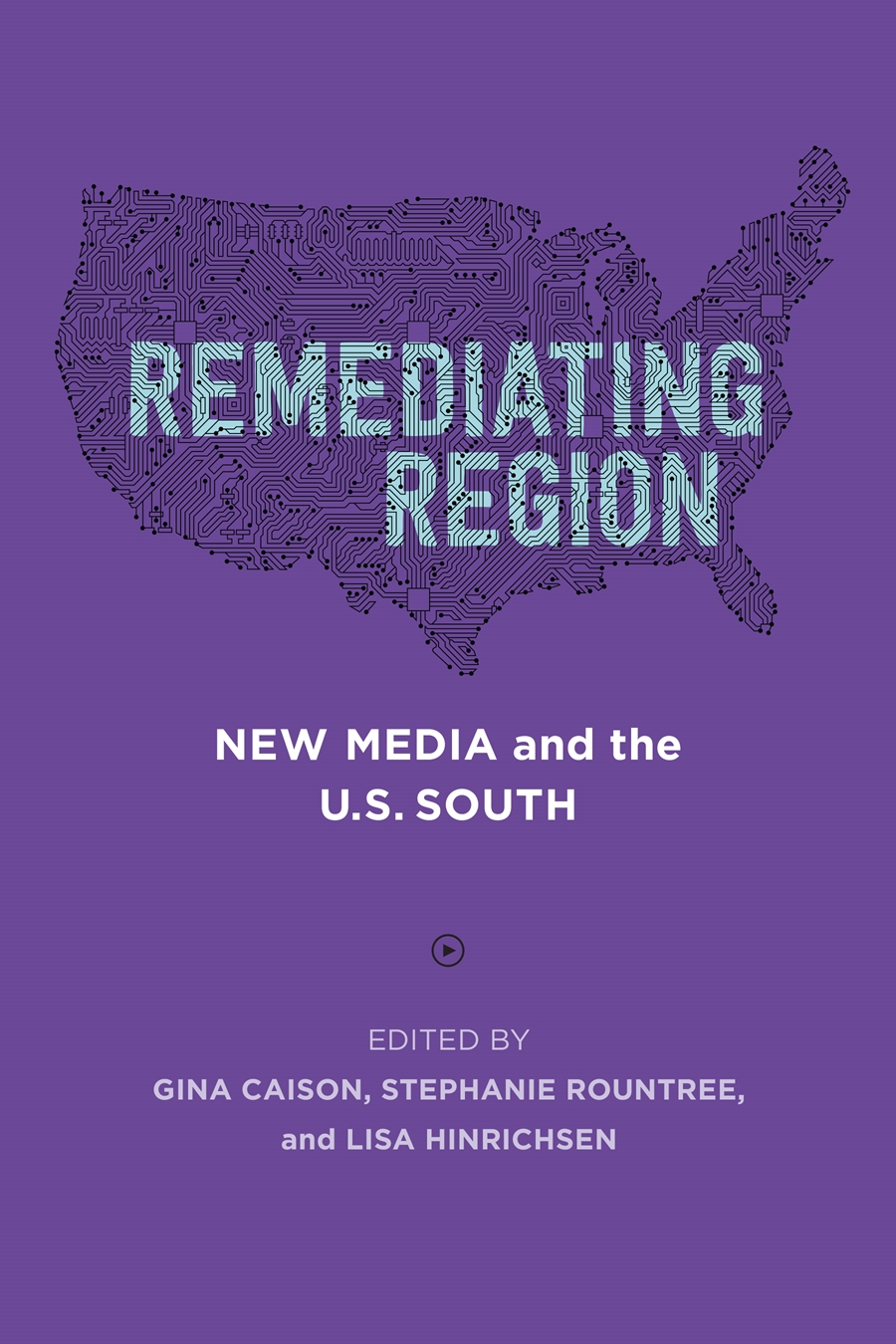 From the newspaper controversy at the center of the Wilmington Racial Unrest of 1898 and the â€œmedia circusâ€ of the Scopes Trial of 1925 to the Twitter rise of neoconfederate movements and the activism of Black Lives Matter, the media has long been a proverbial battleground for competing ideologies of the US -South.

In response to that story, a University of Arkansas researcher’s revised collection describes how new media are shaping understanding of the region. Redevelopment Region: New Media and the South of the United States, published this month by Louisiana State University Press, is edited by Lisa Hinrichsen, Associate Professor of English, Gina Caison of Georgia State University, and Stephanie Rountree of the University of North Georgia. Hinrichsen, Rountree and Caison previously edited Small-Screen Souths: Region, Identity and the Cultural Politics of Television (LSU press, 2017).

Instead of a media history of the region or a history of the southern media, Redevelopment Region: New Media and the South of the United States formulates a critical methodology for the investigation of the continuous reinvention of the regional space across media platforms. The book articulates both the virtual realities of the southern US in the 21st. Eleven essays examine media moments from 19th cultural practices.

By emphasizing that all media were once new media, the collection tracks the ever-changing perceptions of the places that underlie American regionalism. Interdisciplinary in scope and implementation, Redevelopment region argues that on an increasingly interconnected planet, concerns about the mediated region continue to determine how audiences and participants understand their entry into a global world through local space.

Hinrichsen is also the author of Possessing the past: trauma, imagination and memory in the literature of the south after the plantation (LSU press, 2015). From 2018 to 2020 she was President of the Society for the Study of Southern Literature.