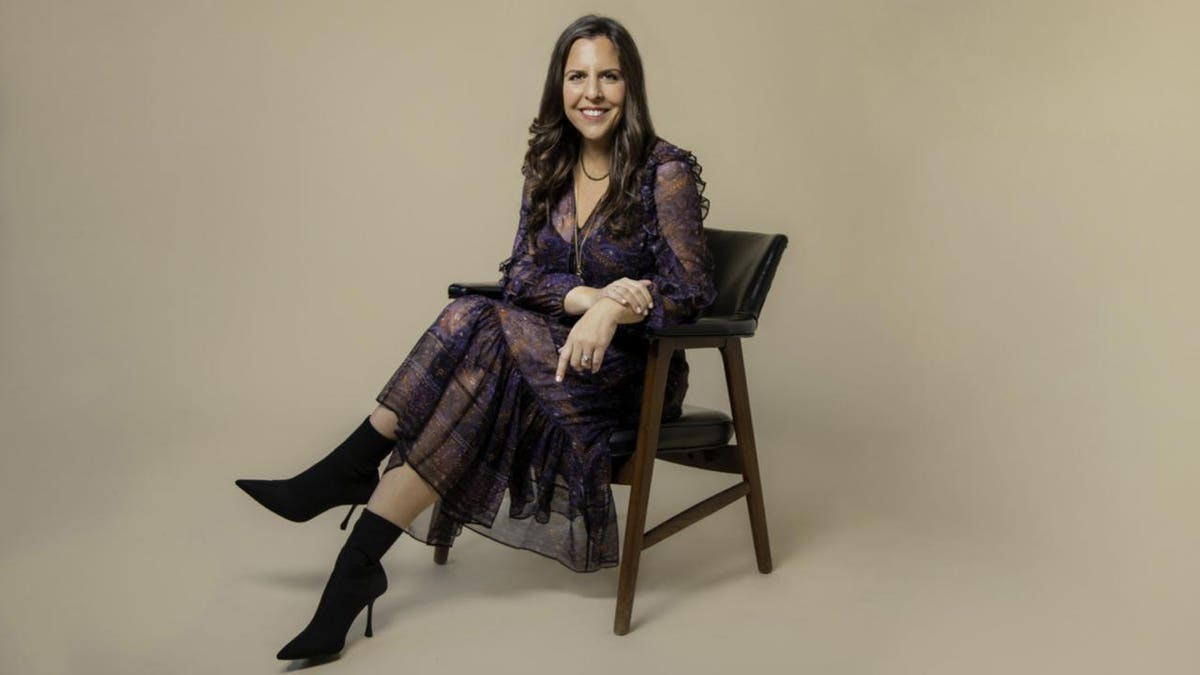 Since people continue to give up their jobs in the wake of the great resignation, the creative industries are in a constant growth phase. According to the Policy Circle, that Creative industries Industries have annual sales of $ 2.25 trillion and 30 million jobs worldwide. In addition, almost half of these workers are women. But just because more and more people are choosing to do what they always wanted to do in life, it doesn’t mean they are actually making money from it. There was one during the pandemic estimated loss of 2.7 million jobs and more than $ 150 billion in sales of goods and services for the creative industries across the country, accounting for nearly a third of all jobs in these industries and 9% of annual sales.

Keren Sachs, CEO and Founder of The Luupe, is To change the economic landscape for creatives and photographers. Realizing that there weren’t any brands hiring different creators and photographers, she started The Luupe on a mission to connect more women and non-binary photographers to jobs for their own income. Working with brands like Dropbox and SoundCloud, The Luupe’s photography community has earned over $ 100,000 in income. In November of that year, Sachs completed a $ 3 million seed round led by Sara Adler of The Wave, the main investor in Airbnb.

â€œI’ve always looked at different communities and found that the communities tend to focus on amateur photographers or amateur artists versus professional developers,â€ explains Sachs. â€œI’ve always wondered where the professionals go when they want to seek community. Being a creator or a photographer can be very lonely and isolating. How do you connect with other people? I began to realize that there really was no place for professionals. And there were certainly very few places for female professionals to come together, network and support one another rather than compete with one another. … This is where the original idea of â€‹â€‹The Luupe arose. When I saw this gap and wanted to build a community, I reached out to about 40 photographers and told them about this idea that I had to bring them together to build this community. But beyond the community, I wanted to help them generate income. I wanted women to be able to put more money in their pockets. “

Sachs’ career began at National Geographic as a picture editor who supported the photographers on site or created the content behind the scenes. She then switched to freelance work for the Wall Street Journal before joining Martha Stewart Living as Director of Photography and Merchandising.

She held a few other positions at various companies before Shutterstock brought her on as an acquisition manager and helped acquire content on the website. Sachs was then promoted to Director of Content Development where she helped develop Offset, the company’s leading content library. During this time, she began to think about the different platforms for creative use and noticed the gap between amateur and professional photographers. As her idea got better, she decided to leave Shutterstock to build her own community.

She began to seek help and advice from the people she trusted most. Sachs then interviewed around 40 photographers she had previously worked with to find out their insights, needs, and wants, and whether or not they would get involved with this type of community.

“There was a lot of self-doubt,” says Sachs humbly. â€œThere are a lot of impostor syndromes. With all of the wonderful things that have happened to women in particular, it was important to me to build on that foundation. I took in as much as I could, made a lot of mistakes and learned from them. “

Your biggest challenge was raising funds. She quickly realized that, as a non-traditional founder, she had to expand the platform and show fit and traction in line with the product market. So Sachs invested $ 1,200 of their own money to start the platform and protect the name. The Luupe immediately generated revenue. She spoke to some angel investors who helped her raise $ 100,000. Two years later, Sachs completed the seed round.

â€œIt wasn’t an easy task,â€ she smiles. “It was incredibly challenging and therefore incredibly rewarding to complete this money.”

As Sachs continues to grow the platform and develop a positive, supportive community, it focuses on the following key steps:

“It is a challenge [raising capital] as a woman, “Sachs concludes.” The biggest lesson was how difficult it is to be a solo founder. I’ve learned to deal with rejections in ways that I could never have imagined. I learned that I would have a lot of no’s, and it was going to be really hard; it would only make me stronger I also learned how much I believe in this business that I would keep my head down and keep moving and not let the no or rejection break what I knew we could build. “