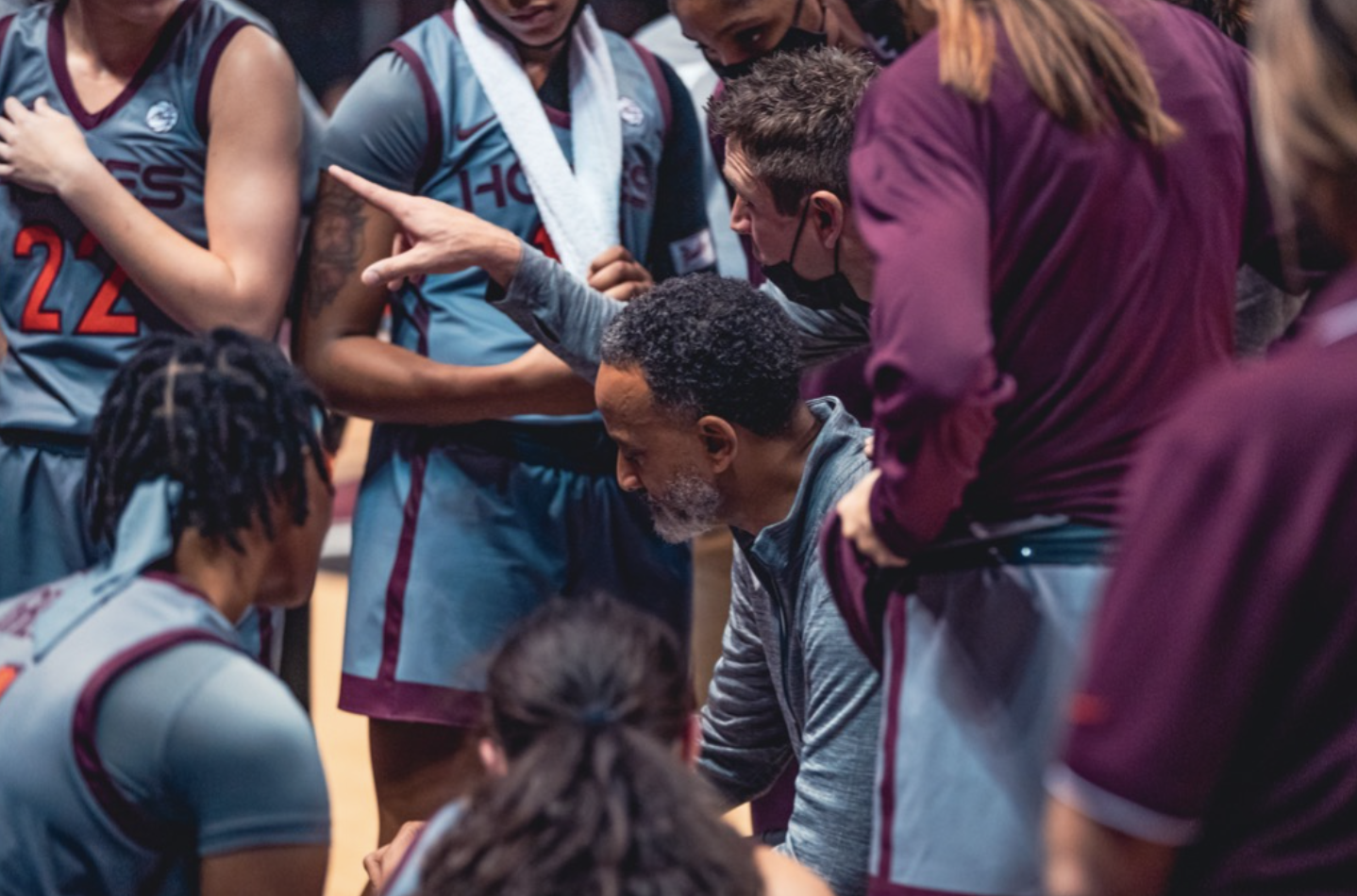 For the first five years of the Kenny Brooks era, every Virginia Tech women’s basketball season seemed to follow a similar theme: dominate non-conference opponents, slip early in the ACC game, and try to catch up on the track.

The first three seasons all featured a poor stretch of conference play, where the Hokies essentially dug a huge hole for themselves to climb out of. It lost 11 straight games in 2016-17 after starting 3-1 in the ACC. In the following season they had to accept four defeats in five games to fall from 5: 6 to 6: 10 in the league game. A terrible 0-7 start in the conference killed the team in 2018-19.

But if the program has learned anything from the past, it is that you have to be at your A-game in every conference contest, not just at the beginning or end of the season.

This current Virginia Tech team is special. A veteran-laden group led by one of the most dynamic duos in the country. Aisha Sheppard is set to become the program’s top scorer soon, while Elizabeth Kitley is a dominant force on the job.

Next to them, Georgia Amoore is young, just sophomore, but plays fantastic basketball as a point guard. Cayla King is a jack-of-all-trades and a sniper whom Brooks calls the “team’s Swiss Army Knife”. Kayana Traylor is a lightning fast veteran while Azana Baines does the dirty work inside. D’asia Gregg always provides an important spark from the bank. Emily Lytle is a flexible, experienced option, and Taylor Geiman can give quality minutes in a variety of positions.

“We have the inside game, we have the outside game and I think Florida State and Duke worked at the same time,” said Amoore after beating Duke on Thursday. “It’s scary. It happens and it happens at the same time. It’s really difficult for the defense to adapt. We have a look inside and out and that is what our offensive is based on. “

Depth in talent, not numbers.

That’s a statement Brooks made several times during the preseason to describe his group, and it has come up so far. The Hokies (10-3, 2-0 ACC) only rotate with eight or nine players, but they are a tight-knit group that complement each other well.

But can they stand the test of time, better known as the ACC schedule’s gauntlet, and stand a chance of achieving their goals for the season like competing for a conference championship? Brooks, Amoore, and Kitley think so.

“We are really through some sections and came out better,” said Amooe.

Despite a weak 72 hours in early December when Tech took the lead against No. Lost 11 Tennessee and then got blown out on Liberty this team has been pretty stable. Most of all, the Hokies have learned from their mistakes.

Since the defeats, the players have locked up more. They’ve taken a closer look at the Scout – Brooks said he noticed – and they’ve played their best basketball so far this season in the last two wins.

“We learned we had to be locked up for 40 minutes,” Kitley said of Tech’s lessons learned from those losses. “We learned that knowing the Scout will really help us. And to be proud of the defense – we can’t do everything on the offensive. Putting energy on the defensive will give us a good offensive. “

How do you create consistency? Any smart person would tell you that it starts with goals and habits.

One thing Brooks mentioned after beating the Blue Devils on Thursday was how different it was for his players after their fall semester final exams were over. When the spring semester starts again on January 18th, how are the Hokies going to maintain that focus and stability?

“After the Liberty game, I could really see them snap into place,” Brooks said. “And it kind of coincides with the fact that we finished the exams. So if you go through exam week you will not be doing your best. As soon as the exams are over, they are locked up like crazy.

“We have tough games on our schedule, but I think this team is better prepared for a good start. It’s not easy to go to Florida State and win. And then come back and play number 15 in the country. … How we handled both of them convincingly … The way they did it is also impressive. But I think it’s a different group. Another group with a different mindset and I think the sky’s the limit as long as they keep playing well. “

This Virginia Tech team is different. Kitley is an unprecedented asset in program history. Sheppard is one of the best to have ever played at Blacksburg. But more importantly, the cast around you – especially those coming from the bank – know their roles.

“I think what I saw is that they have matured into their roles, they know what we need from them,” said Brooks. “We don’t need another 1.80 meter center inside, we have a really good one. We don’t need another all-time top scorer in Virginia Tech history, we have one out there. If they get their opportunity, they’ll be really good at. transformed US and not try to do something that is out of the range of what they are capable of. “

From the end of January it will be more difficult. This final stretch of ten games includes six games against ranked opponents: No. 5 NC State, No. 17 Notre Dame, vs. No. 16 Georgia Tech, vs. No. 24 North Carolina, No. 3 Louisville, and vs. No. 5 NC state.

This team has the tools and talent to fight their way through the adversity and take some positive aspects out of this dangerous stretch. But it takes concentration, discipline and the players have to be caught up in every single game.

If you slip, join the previous five teams that stalled along the way. Hold on, you could be one of the best teams in program history.

“We did really well when we kept holding on and saying, ‘one game at a time,'” said Brooks. “This is not a coach talk. We’ve been really good since we were 1-0 and we said that 7-2 at the conference last year. … In this league you look ahead, you start counting, then you slip. As employees, as a program, as a team, we have done a great job when we say: ‘Let’s just go 1-0.’ “