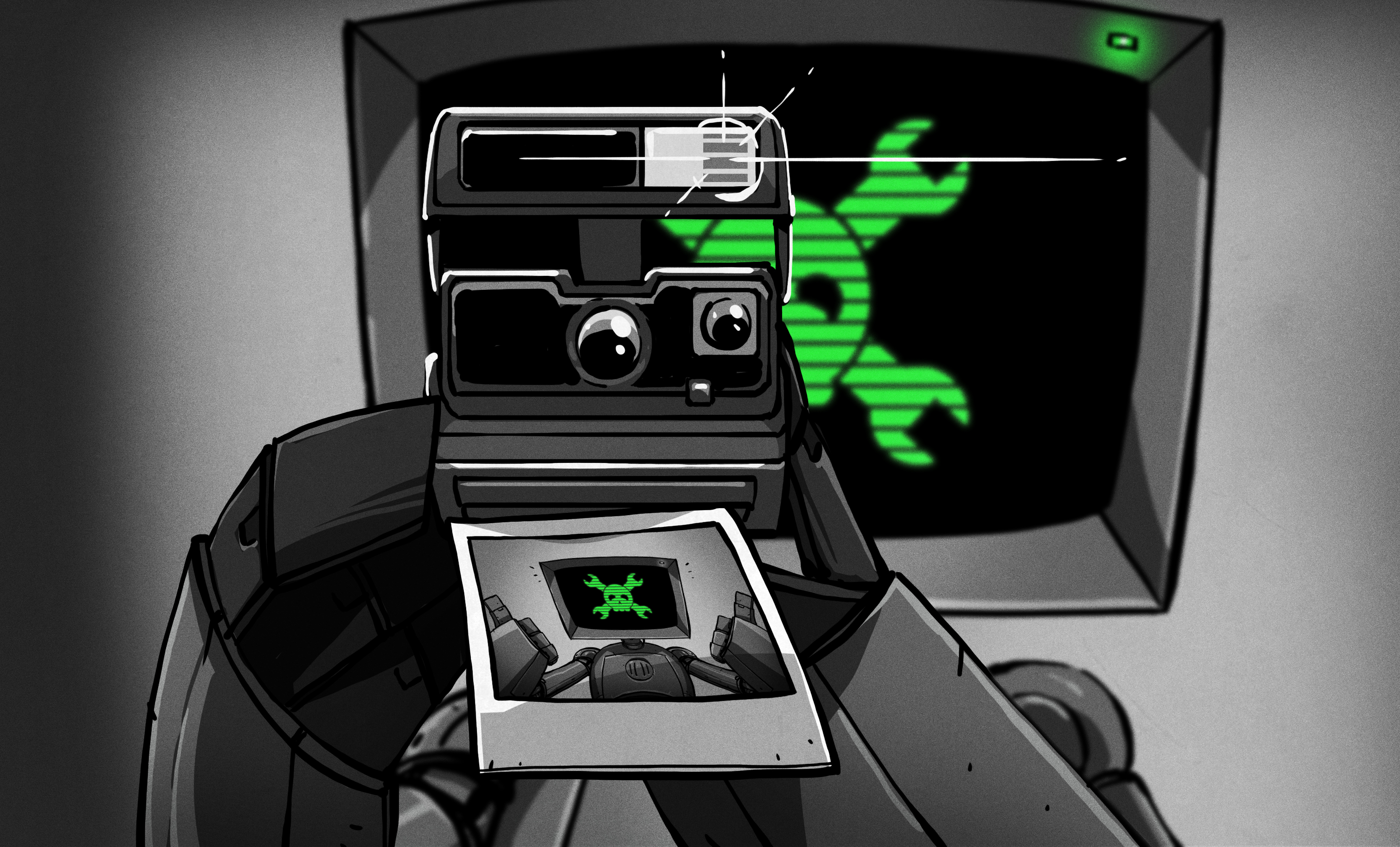 Most of us these days carry supercomputers in our pockets, which also happen to be taking instantly visible images. This is something even the dumbest of phones do, meaning we can reasonably conclude that photographic ability has become a fundamental feature of everyday carry. a necessity of life in the 21st century.

Despite the unwashed masses of downright bad photographs that tarnish the digital landscape, photography itself remains as important as ever in helping us preserve and disseminate information as history unfolds. In a way, the faster the better—unless it’s at the expense of image quality. The invention of photography is on a par with the printing press or language itself in that all three enable us to communicate within our own time and preserve the way of things in frozen stillness. And no invention made preservation alive more convenient than the instant camera.

The legendary Polaroid SX-70 turns 50 this year. This was the first true instant SLR camera, a technical marvel with over 300 transistors. Each pack of film had a battery inside, so theoretically not a moment would go uncaught.

Polaroid started producing instant cameras in 1948, but for the first 25 years the development process was quite complicated. With the advent of the SX-70 in 1972, you could freeze a moment in time and hold it in your hands about a minute later. And miraculously, the device itself folds into a 1-inch sheet that would just fit in the pocket of your leisure suit.

It got easier for the user from there, until all you had to do was pull the image out of the front of the camera and lay it flat to dry (because you really shouldn’t be shaking it). But if you wanted to play around with the result, it was fairly easy to manipulate the still-wet developing chemicals into a great impressionistic ripple effect. Much more fun than a filter, right? If you can get your hands on one of these originals, Check out the Open SX-70 project.

Polaroid began to decline in the 1980s with the rise of cheap 35mm cameras and hour-long photo labs, but for this kid of the ’80s, instant cameras were still half new, half luxe, and utterly gorgeous. The company breathed its last in the form of the 1999 i-zone camera, a small moment that produced tiny images on decorated film strips. I have two of these; You were great. More fun than a fun saver and probably more expensive too.

Try as they might, Polaroid just wouldn’t walk away. They went bankrupt twice between 2001 and 2008, were sold three times, and a parent company went into a Ponzi scheme. But the iconic brand has been both saved and renewed by enthusiasts under the name The impossible project. They took over the last factory and spent years reformulating the original development chemicals until they got it right. Eventually they merged the brand with Polaroid and started selling new instant cameras that pay tribute to the past. Here is a look inside the factory:

Whether physical photographs are developed instantly, in an hour, or over the course of a few days, one thing unites them all and that is tangibility. You can write on the back, mail it in a letter, use one as a bookmark, or carry a few around in your wallet. Physical photographs are double time capsules – they freeze an otherwise lost moment, and then the image itself becomes its own time capsule, counting down until the medium dissolves.

Shooting with instant gratification is one thing, but when you add the tangibility, you have something special. Of course, digital files age too, but we can’t sense that passage of time the way we can use physical clues to date aged photos. In digital form, images become files that are easily corrupted and/or unopenable. It’s still in your hands but gone forever.

Of course, with physical photos, it’s much easier to lose the only print that exists. I can’t tell you how many times I’ve bought a used book and found a photo in it. I always hope it wasn’t someone’s only copy.

We apes marvel at our digital devices, which can take a single image and multiply it an unstoppable force that can never be erased from the digital walls of the internet. But the instant camera itself has given us something different: privacy without the need for a darkroom. Suddenly you could photograph anything without worrying about what someone else would think. Making duplicates of negatives, and as long as you own them (or they don’t exist), no one will receive any unauthorized copies. Was this development ultimately good or bad for society? Well that’s another rant altogether. But privacy isn’t a bad thing in and of itself, is it?

Thanks for the tip, [Ostracus].